Skip to main content
Close Search
View cart “23rd Key” has been added to your cart. 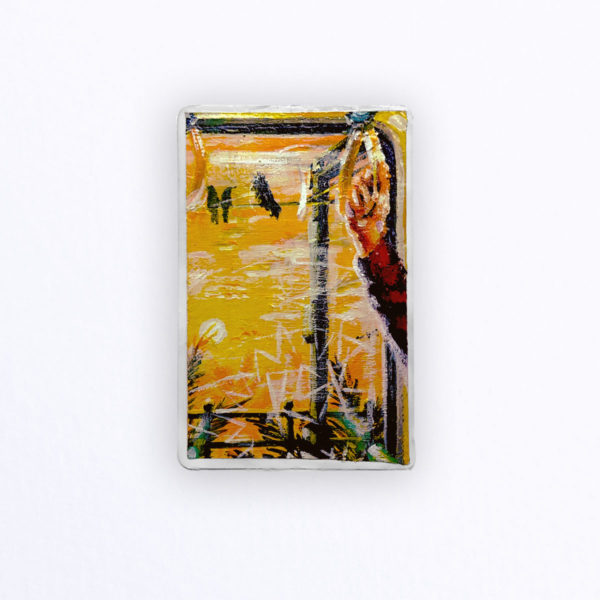 Title: Til There’s No Rides Left