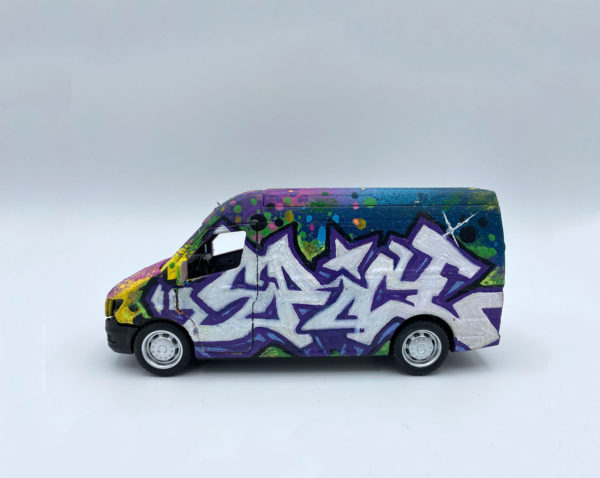 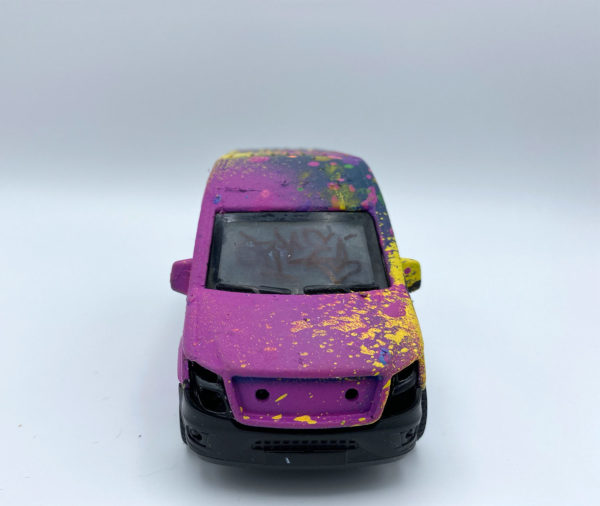 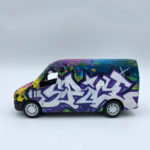 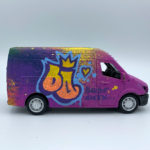 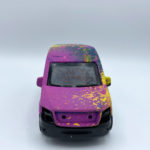 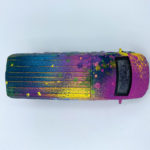 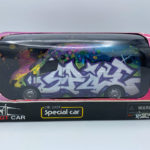 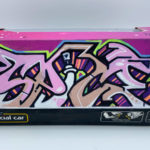 Bio: SPICE…also referred to as the BANDIT QUEEN has stamped her name on every HipHop element with knowledge that stems from her history as a bgirl, mc, graffiti writer, artist, youth worker, mother and mentor.

Currently less active due to complications stemming from an accident in 2011 which left her with a permanent disability, chronic pain and CRPS (a malfunction of the nerves) her days of painting are now a harder task but she continues to push through n get creative whenever she can, boombox in hand.