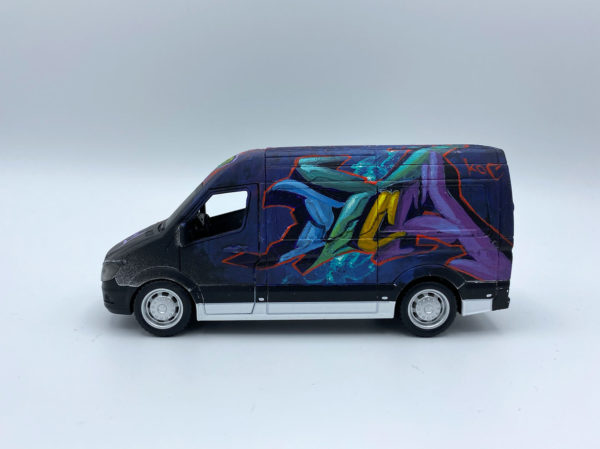 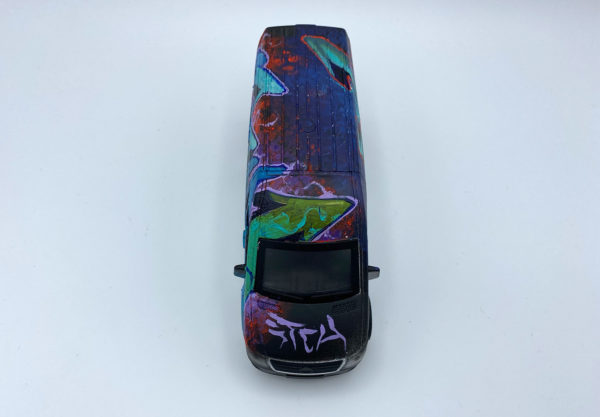 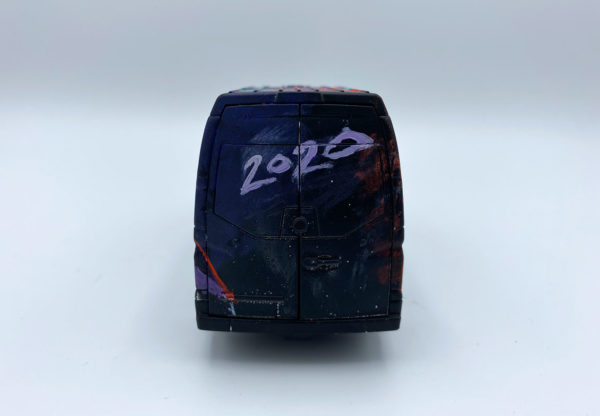 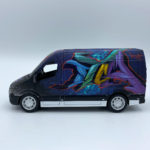 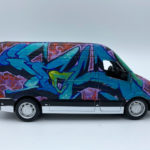 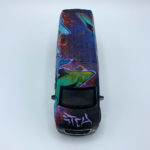 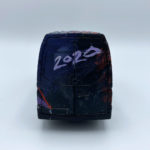 Bio: Bryan is a Melbourne based Artist, Graffiti Writer, Animator & VJ working at the intersection of the Graffiti, Street & Visionary art movements since 1998. Currently working out of Everfresh Studios, Collingwood.

Over the course of the last decade he has been a featured live artist in a number of festivals across America, Mongolia, Europe & Australasia,  as well as participating in group shows across Australia, Europe and the United States alongside well known practitioners of both the Visionary & Graffiti art worlds, such as Alex Grey, Robert Venosa, Martina Hoffman, Damon Soule, Daim, Luke Brown, Ron English, Sofles, Greg Simkins, Does, Meggs, Adnate, Android Jones & Amanda Sage.