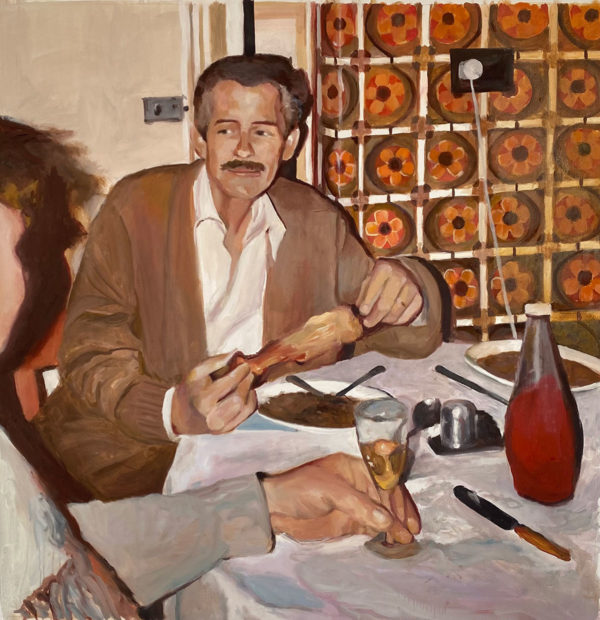 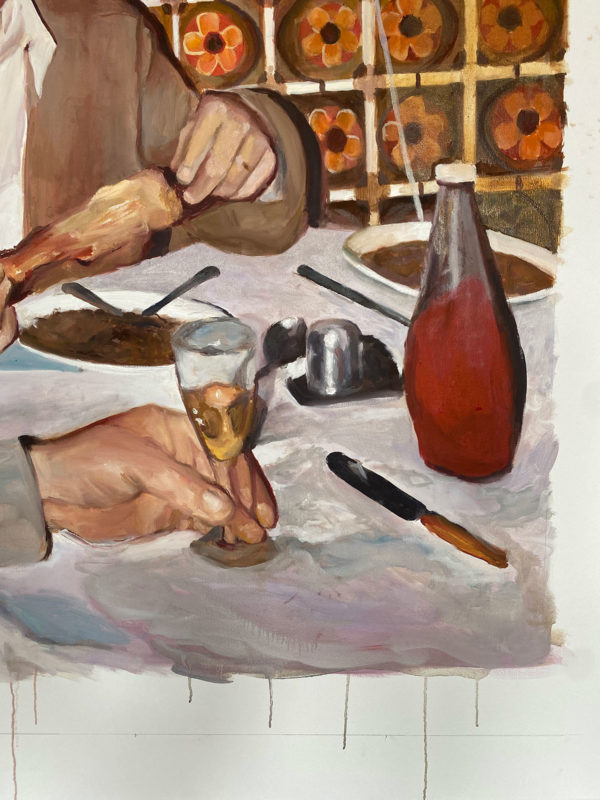 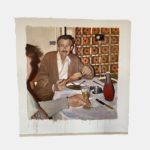 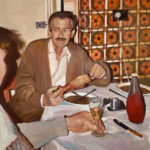 Shaun Devenney (Dev) was born in Paisley, Scotland in 1995. He was raised there where he was influenced by traditional painting and drawing. He travelled South East Asia and Japan before moving to Australia where he is now based.