Skip to main content
Close Search
View cart “My Love with Lease to Own” has been added to your cart. 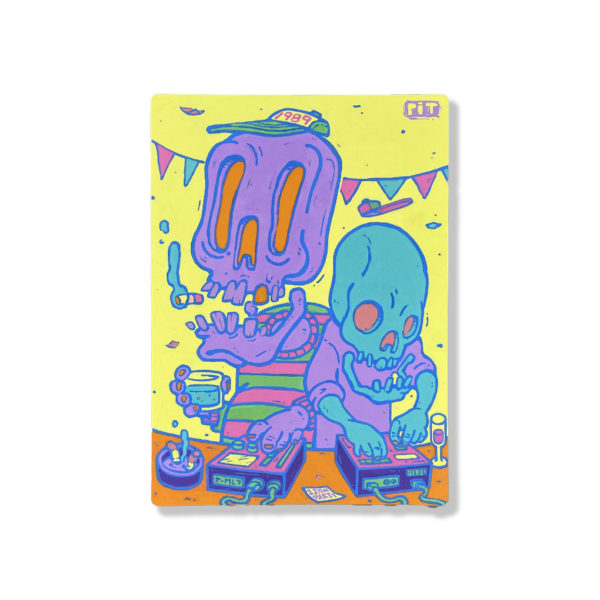 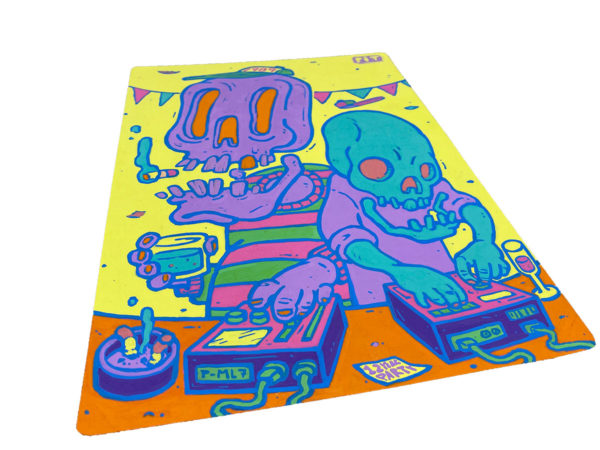 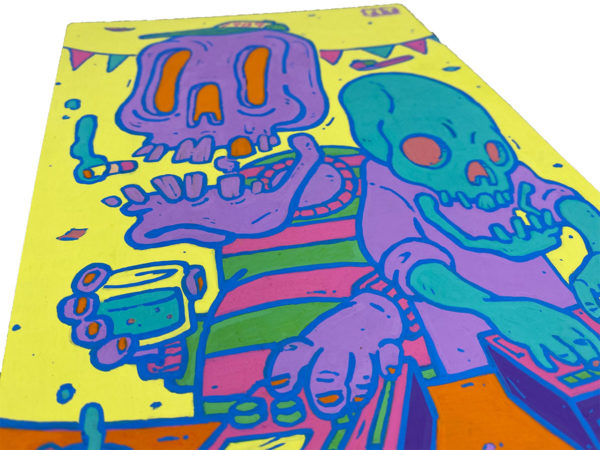 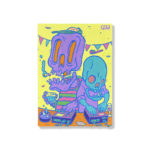 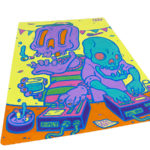 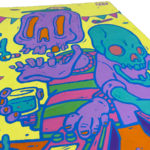