Skip to main content
Close Search
View cart “Poise Sticker” has been added to your cart. 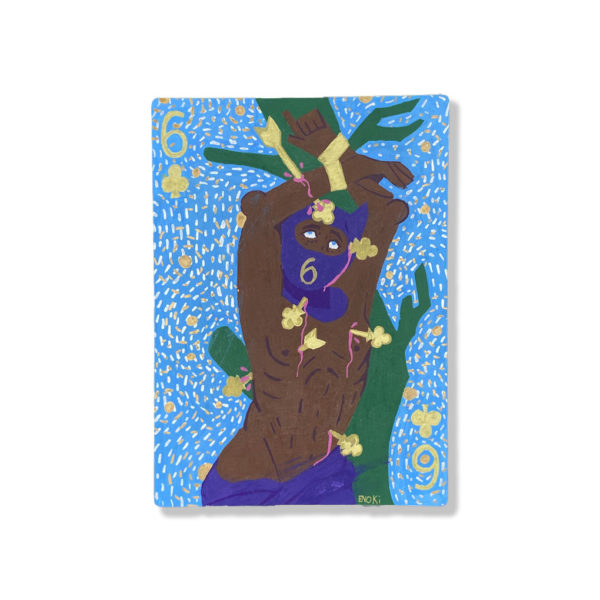 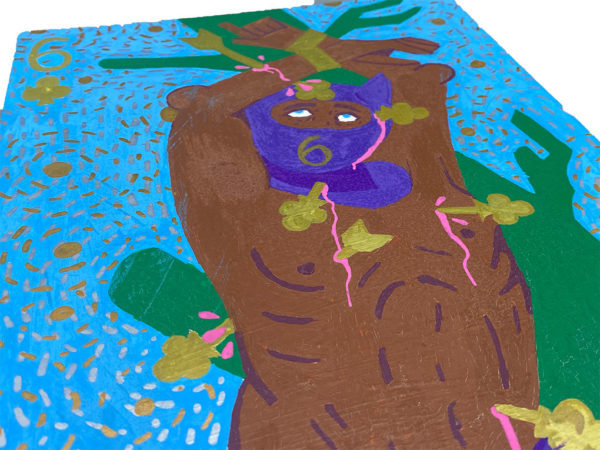 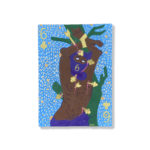 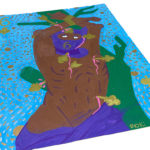 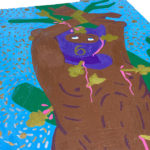 Bio: ENOKi (They/Them) is a proud Dja Dja Wurrung and Yorta Yorta Blak Fulla based in Wurundjeri Country (Melbourne), they’re a multi-media artist with a main focus on digital media. ENOKi explores Blakness and Queer Identity themes in their practice and is heavily inspired by the ’80s, ’90s, and early ‘2000s artists, rap and hip-hop, and pop culture. Keith Haring and Basquiat are the biggest inspirations in their work.