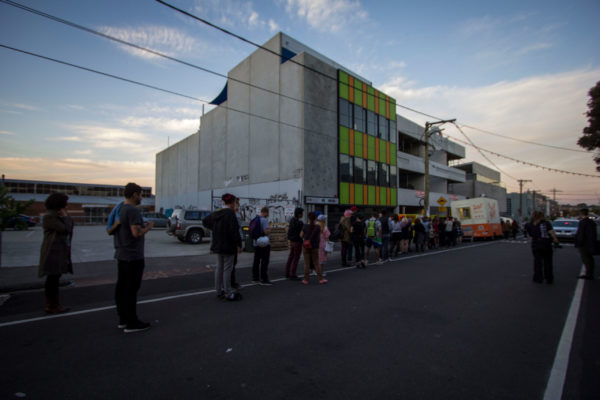 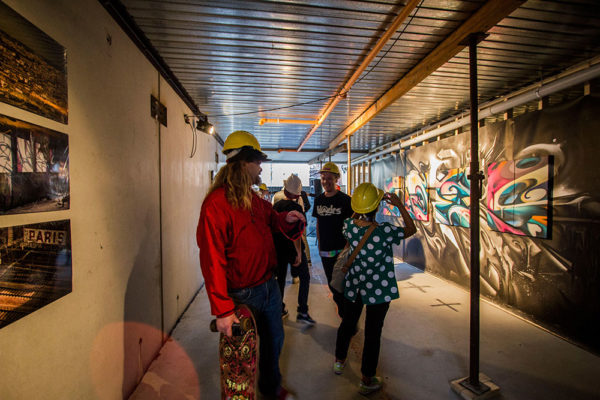 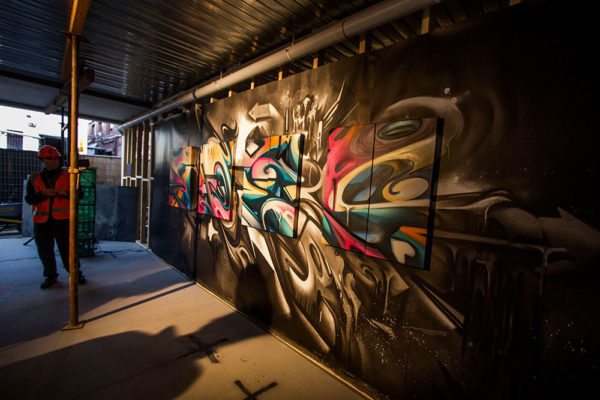 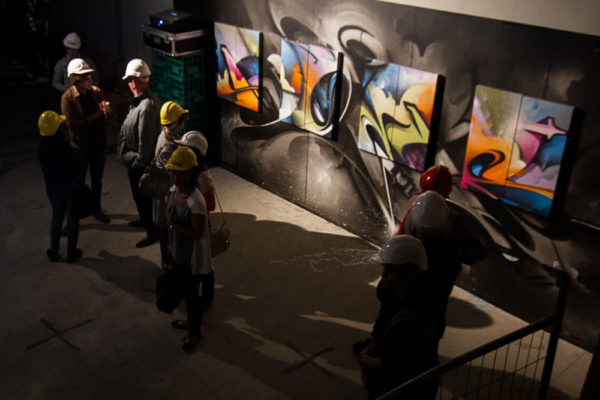 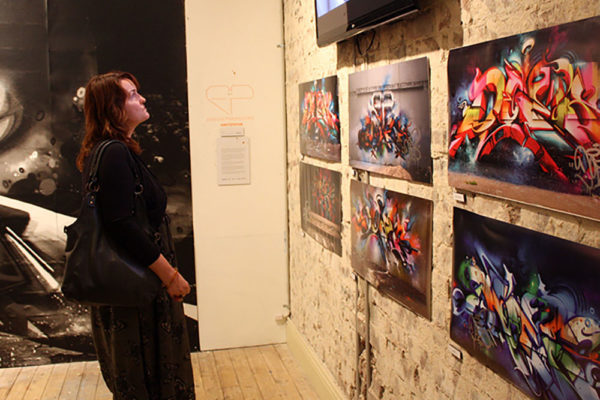 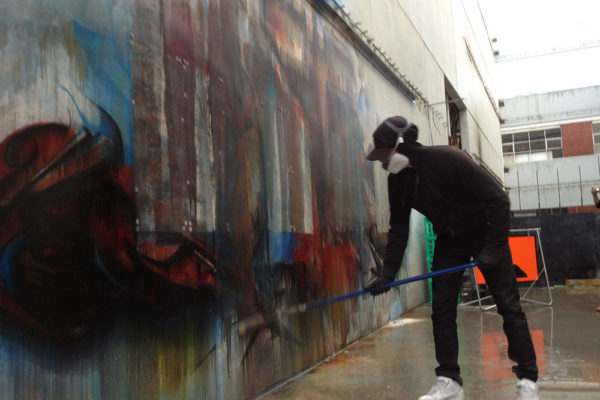 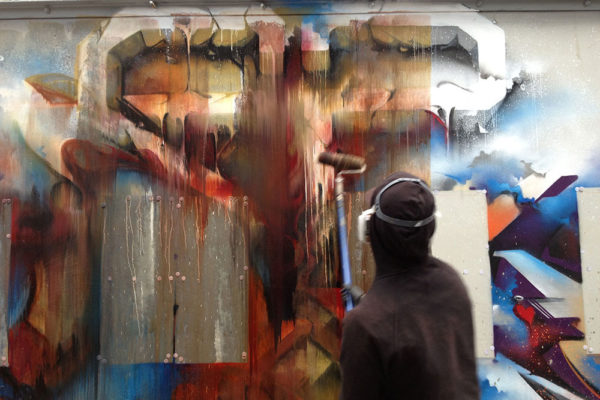 Netherlands based graffiti artist Does and Just Another presented Endless Perspectives, a unique exhibition aimed to capture graffiti’s transient nature.

Displaying his journey as an artist, Does’ forty canvas installation was accompanied by Stephan Polman’s series of films depicting the artist’s’ pilgrimage around the world seeking creative enlightenment. The exhibition featured elements from five cities—Amsterdam, Basel, London, Paris, and Melbourne, that acted as a creative refuge for the artist, who felt the need to escape his hometown to cultivate his craft. Acting as a love letter to the cities that inspired him, Endless Perspectives left the viewer with an insight in appreciating the ephemeral nature of graffiti.

Providing a unique experience, a construction-site-turned-exhibition required viewers to wear safety helmets as they entered the multi-room venue where Does’ infamous lettering was showcased. Once the show concluded, the artist invited members of the public to buff the Melbourne wall with him, leaving no trace of of the exhibition behind. With 1000+ visitors during the 16 hours that the show ran. Just Another’s Endless Perspectives is still remembered as one of the most memorable exhibitions Melbourne has ever seen.