View cart “Poise Sticker” has been added to your cart. 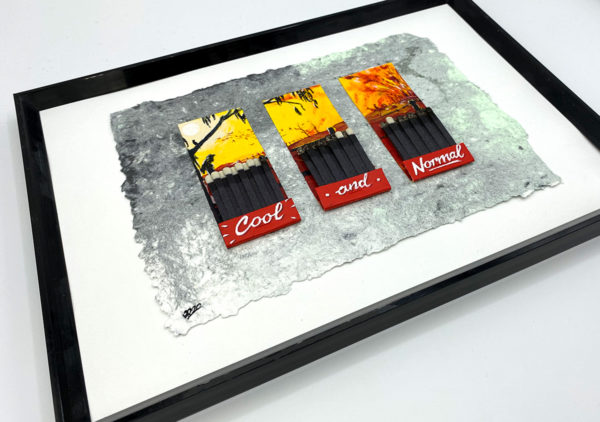 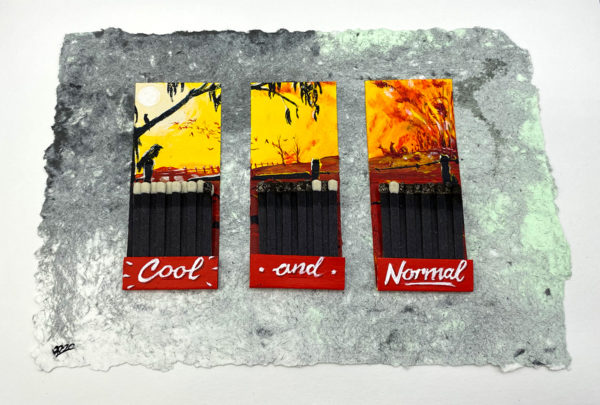 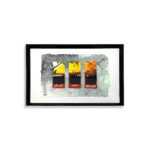 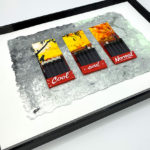 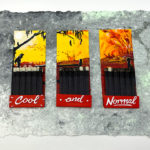 Glen Downey – This is Fine