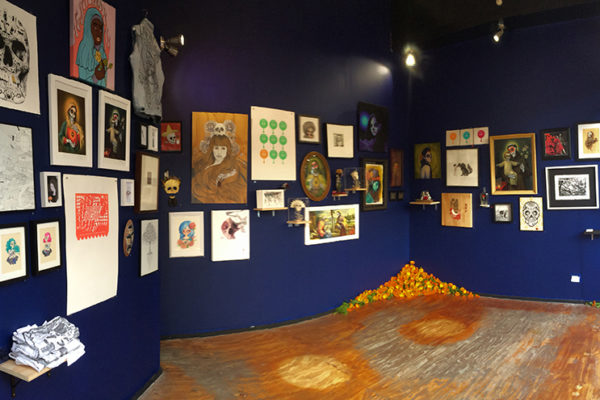 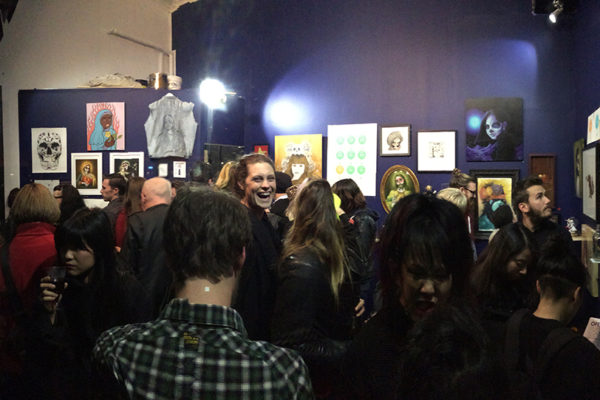 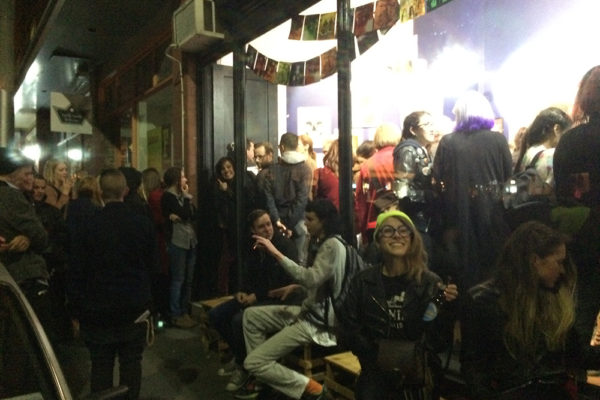 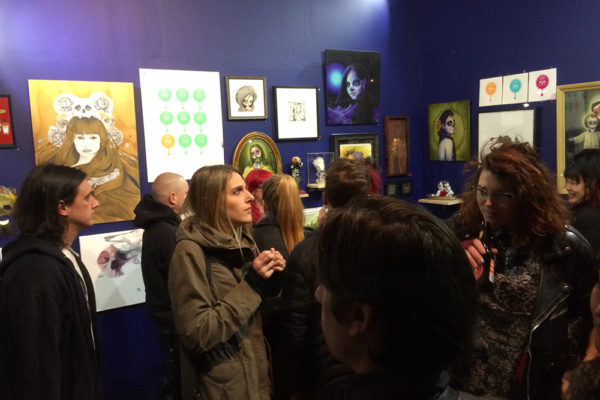 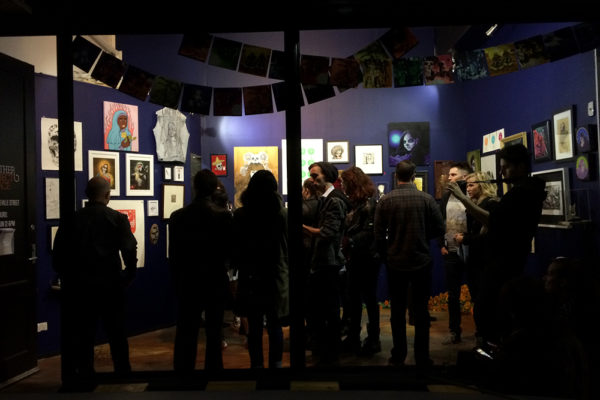 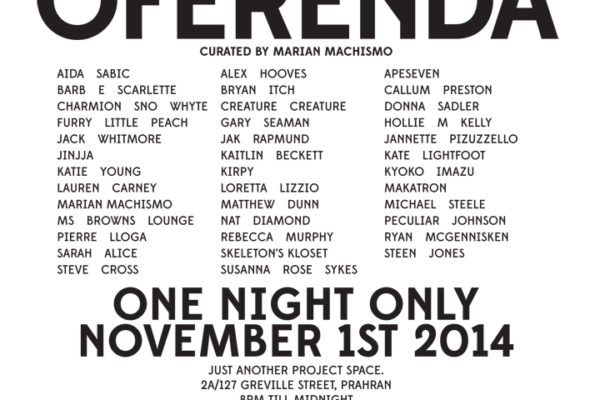 How we die has become a powerful commentary on how we live. As far back as 60,000 BC man has buried their dead with ritual and ceremony. On the surface these rituals are determined by that societies religious beliefs, superstitions and history. Furthermore the rituals speak about the socio-economic structure, agriculture and geographical location and present a framework to understand the way(s) a society functioned, their pastimes and an insight into who the people were (in life as they are in death). Investigation into these histories provides a tangible link to our ancestors, an understanding of the way our own society is structured and rationale behind our rituals that have long been assimilated into or discarded from our every day experience.

In all cultures throughout history death was seen as an ever-present reality. The way society functioned was a constant reminder that your time was inevitable and everyday brought it one step closer. In the Victorian household death sat across the table from you, adorned in gold, jet and crepe. Many cultures today, still echo ancestral traditions, though in most cases the introduction of different religions and migration has diluted the intensity of both the rituals and the impact they have on a person’s life. In the west traditional ways of mourning are disappearing, and although Western science has had a major impact on how people die, it has taught us very little about the way to die or how to grieve. Generations of Westerners have been left confused about death, socially stunted and unable to publicly mourn.

For the Aztecs, as for other ancient peoples, death signified not an end but a stage in a constant cycle. In Christian Europe, by contrast, death and the last judgement offered either glory or eternal damnation. This positive and negative approach defines the way we understand death and our emotions in this time.

A lot can be learned about death and how to deal with it by looking at other cultures and their traditions such as the pre Hispanic celebration of Dia De Los Muertos or the Day of the Dead. Traditionally Aztec and Mesoamerican cultures saw life as a dream and only in death did they become truly alive. During this festival Mexicans celebrate their dead and the continuity of life. It is not seen as the final judgement between heaven and hell but as an integral part of our journey. According to popular belief during this festival the dead have divine permission to visit friends and relatives on earth, and to share in the pleasures of the living. Therefore they are never truly gone. Death is a subject openly discussed in the household and in the community and from birth they are taught to not fear death but be respectful of the processes of nature. Doing so allows them to understand that although when someone you love dies it will hurt, it is not the final goodbye, but the next step in that persons adventure. Understanding and partaking in this festive interaction with both the dead and the living is an important social ritual as a way of recognising the cycle of life and death that is an inherent component of human existence.

Oferenda is a collection of works that draw from the artists understanding of this festival and their own experiences of death. Its not a tokenistic exploitation of culture but rather a celebration of divisive thinking. An offering to those that came before us and a conversation with ourselves and those that follow.

Opening for ONE NIGHT ONLY on November 1st from 8pm till midnight.
At the Just Another Project Space – 2A/127 Greville St, Prahran, Melbourne 3181