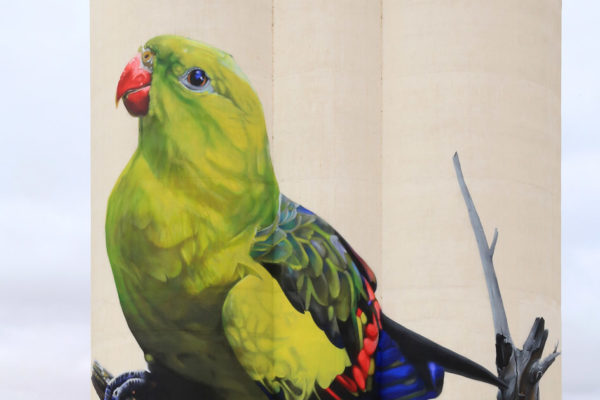 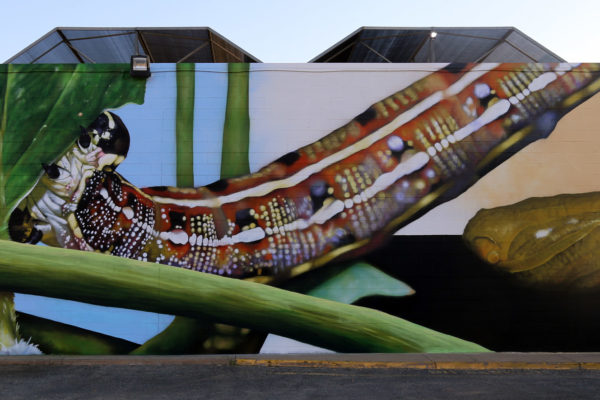 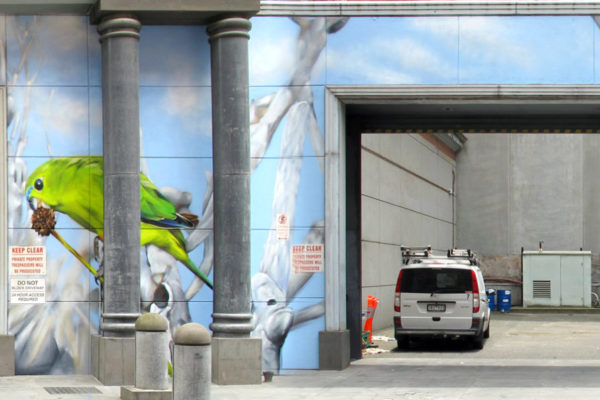 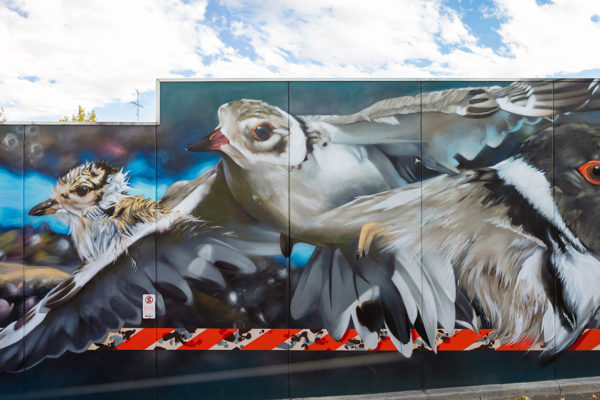 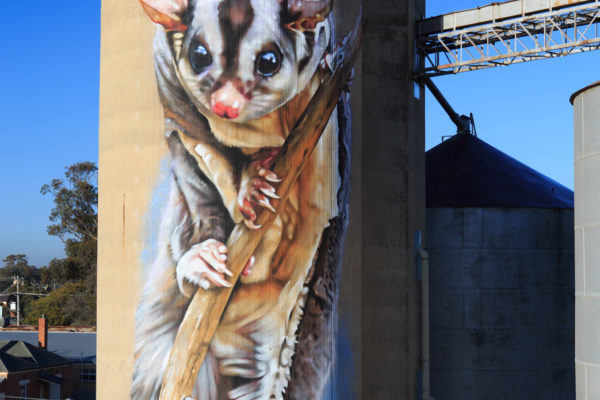 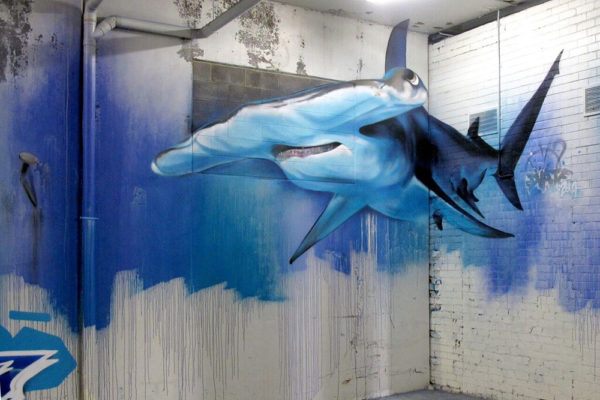 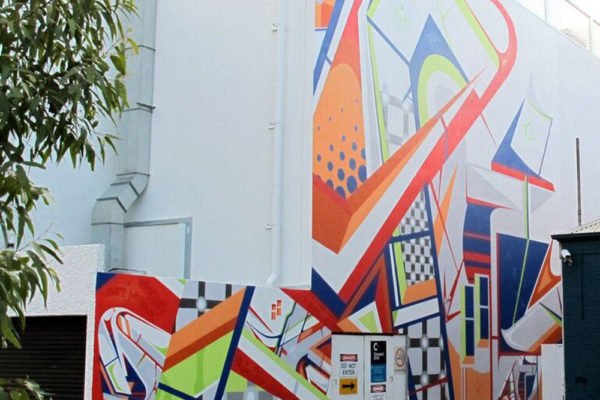 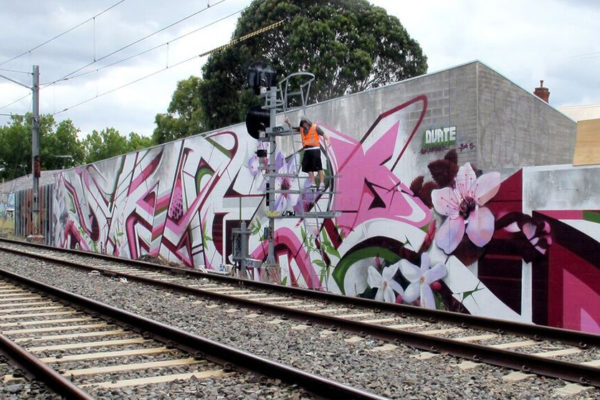 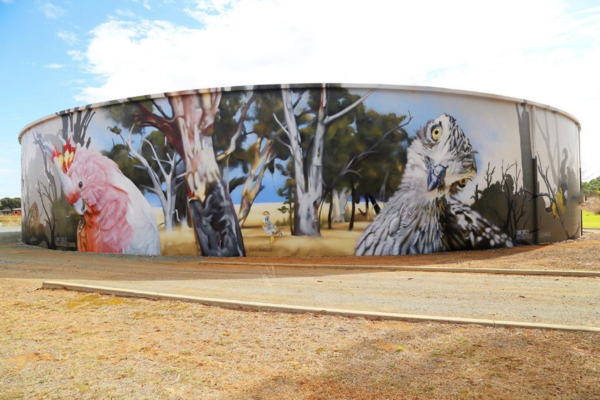 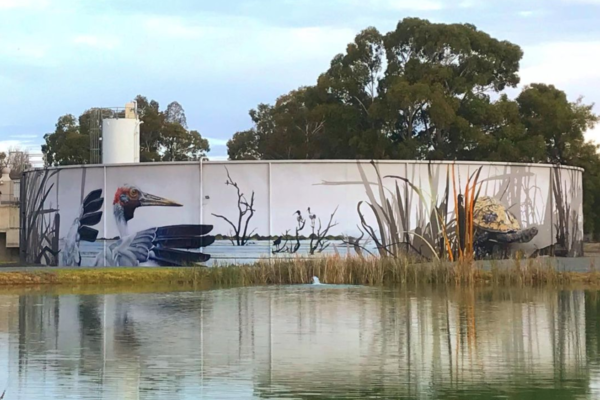 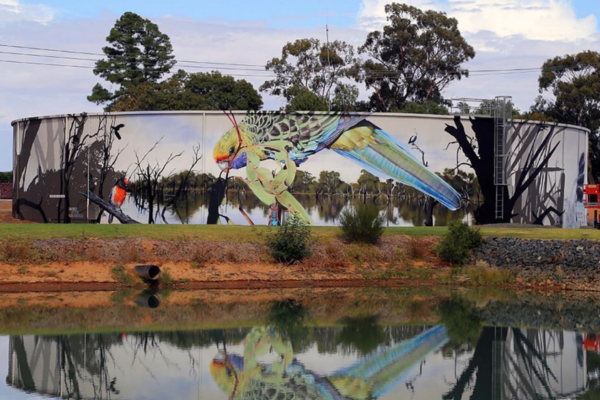 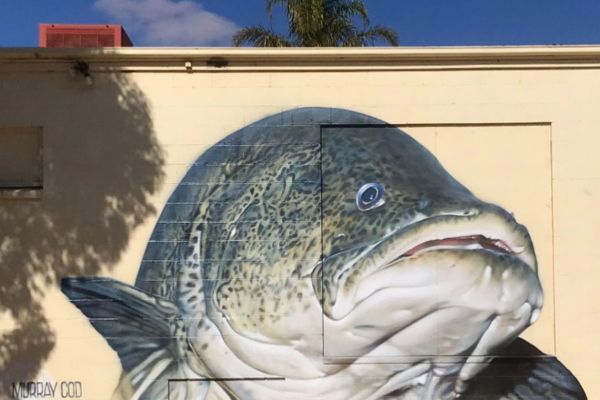 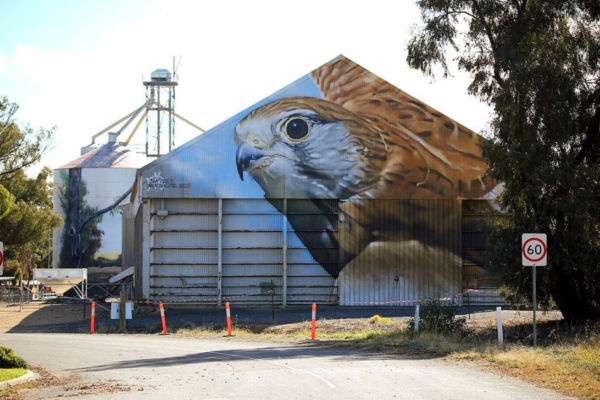 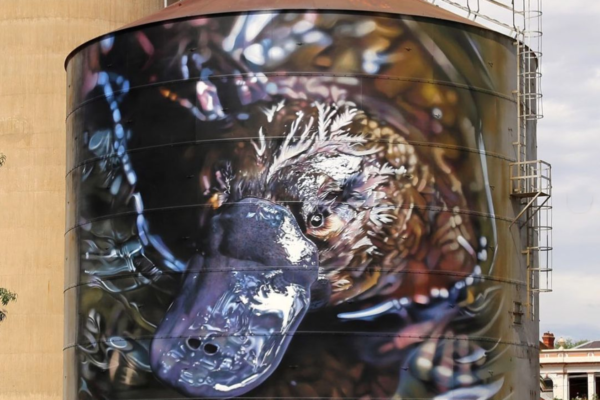 Jimmy Dvate is a Melbourne based artist and graphic designer whose position in the street art scene is well established and can be seen on walls, canvas and in magazines both locally and internationally.