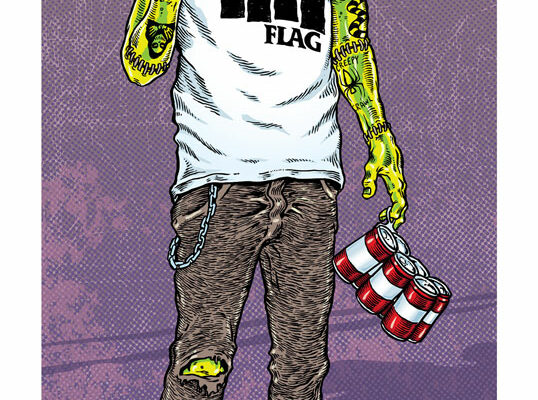 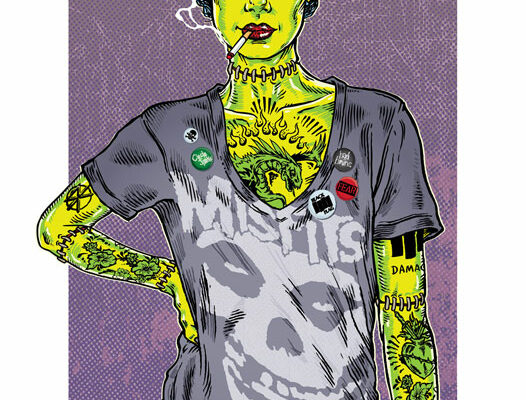 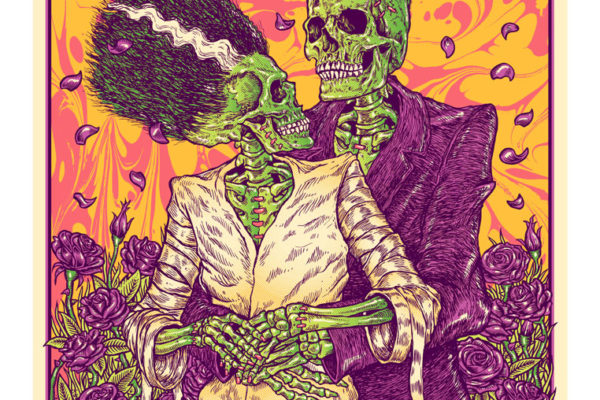 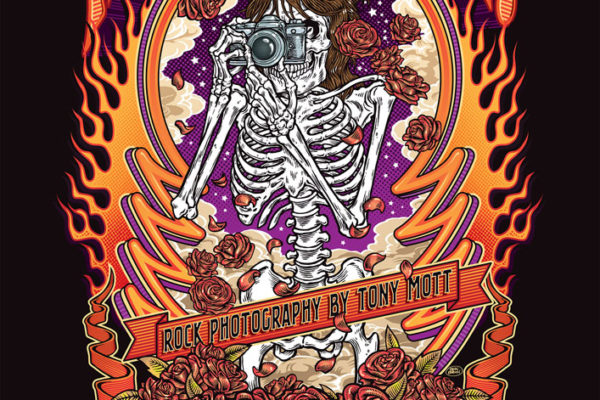 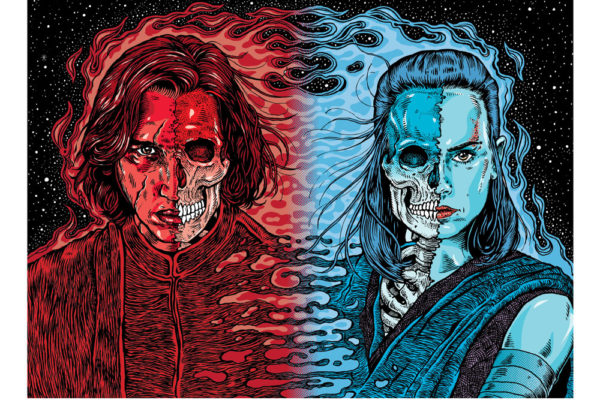 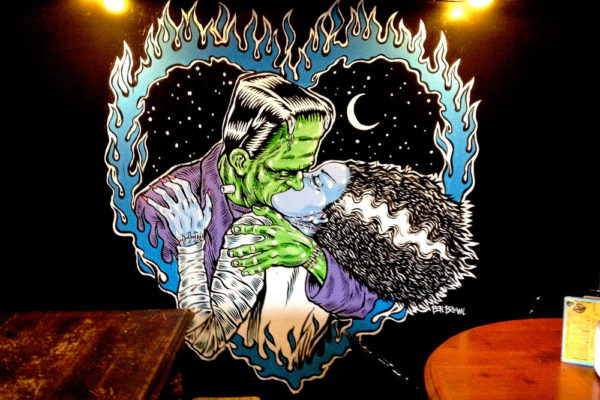 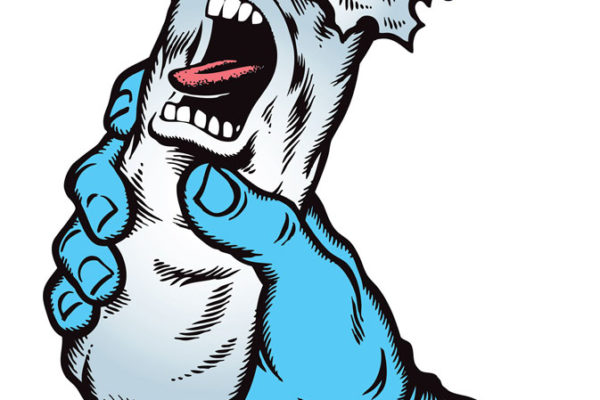 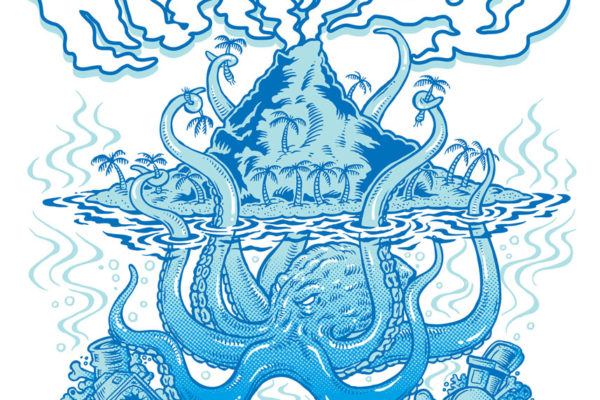 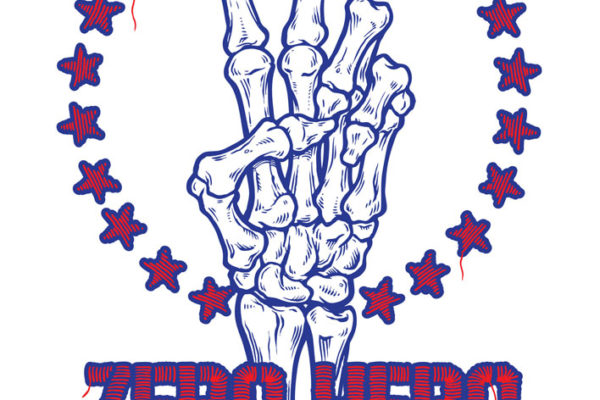 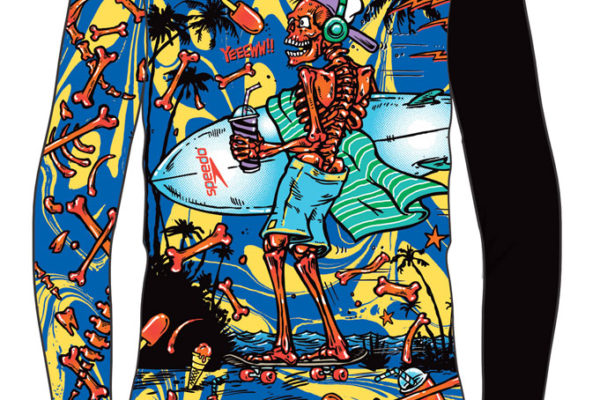 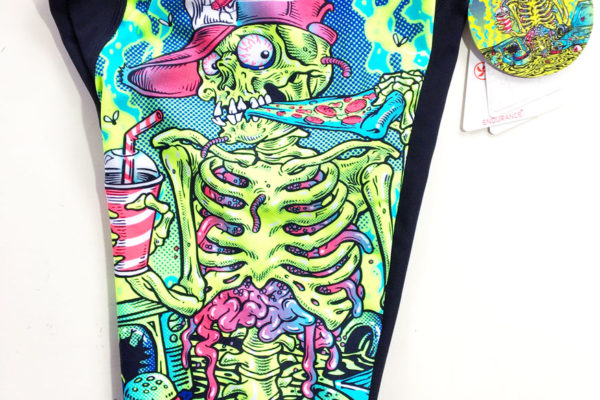 Ben Brown is a Sydney based illustrator, designer and artist. His illustrations proliferate an extensive range of publications, apparel companies and music industry commissions, his graphics continue to be sought after by clients like Hurley and Mambo. Brown’s work has been featured in Rolling Stone Magazine, promoting performers such as Nirvana and Pearl Jam amongst others. His illustrations and art have also featured on branding and merchandise for events including the Big Day Out, Good Vibrations Festival, Homebake, The Falls Festival, Bowlarama, and the Australian Open of Surfing.

Brown’s illustrations have a rockstar-pirate-hybrid-Andy Warhol flair. An illustrator for over twenty years, Brown has worked for Sony Music, Universal Music, EMI, Triple J and Red Bull. He regularly contributes to editorial work through comics and illustrations for surf, snow and skate culture.